Hello my SassiNess Friends!! How’s life? For me it’s just been not stop work and sleep. It’s been a while since I’ve done a book review so I figured why not have today’s blog post a book review. Since I’m kind of obsessed with the TATILB movies on Netflix, I just had to read the books to see if the questions I had from the movie will be answered. With that lets dive in!

Alrighty, so if you’ve been following me for awhile you know I am a huge HOPELESS ROMANTIC! And there is no cure in sight. After watching the movies I felt the story line was good enough for me to read the books and so I did.

This post may contain affiliate links, which means I’ll receive a commission if you purchase through my links, at no extra cost to you. Please read full disclosure for more information.

I’m kind of sad to report that in my opinion in a rarity the movies were a lot better than the books. The casting of Lana Cordon and Noah Centineo as Lara Jean and Peter Kavinsky we’re absolutely perfect. I don’t think they could’ve found anyone better for these characters. Noah and Lana bring a chemistry and life to these characters that after reading the books I think they did an amazing job.

Just quick overview of the story. Lara Jean, like me, is a hopeless romantic. She has such intense emotions that she turns to love letters as a release. Her letters are her most prized possessions, and one day her five love letter are sent out. One to her sister’s boyfriend, one to Peter Kavinsky, one to Lucas James, one to John Ambrose McClaren and the final to Kenny G. Once her letters are out, Peter comes up with the idea of fake being in a relationship with Lara Jean, in the hopes that Gen, Peter’s ex-girlfriend will want to get back together with him, and Lara Jean can avoid trouble with her sister. Amongst the fake relationship and the dramas of teenage high school love real feelings between the two are developed and they make it real.

Now that that’s out of the way, let’s move on. The book takes a while to get into and even as the story progresses it’s just a tad bit boring. It got to the point where I was stopping frequently because of how my interest in the book digressed. But for the sake of getting the full picture I had to push through to the end. I know Lara Jean and Peter are only juniors in high school but they’re portrayed very immature in the book. There is a constant back and forth pull with Peter always running to Gen’s aid, Lara Jean downplaying how she feels about certain things concerning Peter and Gen.

Peter is actually a jerk more so in the book. He says he puts LJ first when it comes to Gen, but to be honest you never really see it. He does have a jealous streak that comes out whenever Josh, LJ’s sister Margot’s boyfriend, is around. But I feel like he only does it for show. It’s almost like he’s wishy-washy with his feelings. Like as soon as they’re together the effort he put into the fake relationship went out the window because he already had her.

Gen is a typical mean girl, the type that feels like if they can’t have it you can’t either. She’s actually really mean and the stuff she does to try and break Lara Jean and Peter up is borderline psychotic. She’s manipulative and obsessed. I think with the bad blood between LJ and Gen it makes Gen’s cattiness ever worse. But Peter refuses to see the truth because he “knows Gen” but really he just doesn’t want to see how much of a horrible person she is under the guise of she being his first girlfriend.

In reading the book, I feel LJ compromised her values just a little bit for the sake of being with Peter. I don’t think I’d be able to deal with my boyfriend constantly running to his ex-girlfriend like Peter did. Although I understand being a hopeless romantic, I don’t agree with letting it cloud your judgement that it makes you naive which at times seemed to be what the case was with LJ. The communication between Peter and LJ were almost non existent. They talked but when it came to a problem there was no talking about the actual problem or any attempt to find a solution for said problems.

Overall, If I hadn’t watched the movies I most likely wouldn’t have read the books. If I had to give it a rating on a scale from 1-5, I’d probably would rate it a 3. I really like the story line and the gist of it, but the book lacked the potential I felt it needed to match the level of the movies. After reading the books I was left with more questions than actual answers. Since completing the books I’ve been constantly picking the book apart to try and make sense of it. So I would say for me it was a bit disappointing that I had high hopes for the books and it just did not do it for me. I recommend it you want to read it go for it, but I wouldn’t highly suggest it as a must read.

Ps. If you happen to have read these books please message me! I need people to discuss the book with. You can get the box set on amazon here.

As always, thanks for you support! Hope you enjoyed this review. Have a great night✨

The Boys in the Boat - Daniel James Brown

What I've learned about myself 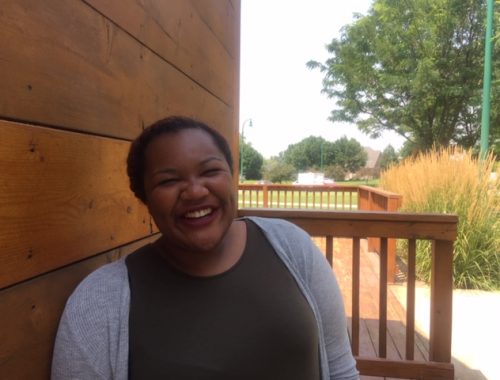 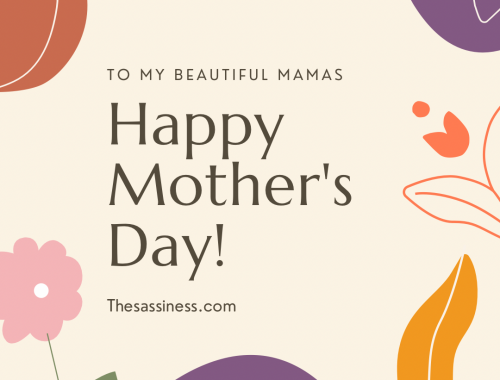 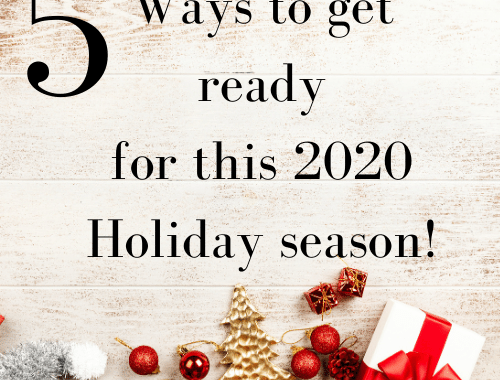 5 ways to get ready for this 2020 holiday season