One of the best parts about going to college or just being an adult and moving out is ROOMMATES! Of course, it won’t all be good. You’ll most likely run into a few roommates who might rub you the wrong way, but that’s okay. It won’t always be bad. The most important thing I’ve come to understand about having roommates is that not only do I learn a lot about myself, but I learn how to interact and connect with others.

I was a little worried about what types of girls I would be moving in with because I had no idea who they were. I wasn’t really sure what to expect either. I’m glad that for the most part we got along fairly well with each other. Although there was some times were we ran into a couple of problems the overall experience taught me a lot. For me, it took me a while to get used to living with people who weren’t my family.

It was a huge adjustment for me because I’ve always been around family and now I don’t have that. I had to adjust to having to handle my own bills, grocery shopping and doing adult types of stuff. If you know me well, you know that I absolutely hate shopping (any type of shopping). But as we got to know each other more and we got comfortable with one another it made living away from my family a lot easier.

My roommates became my family and I could always count on them to help me out whenever I needed it. We would have late night runs to grab food at Wendy’s or McDonald’s or even the Rancherito place for some good $5 burrito’s. We’d stay up late at night to early mornings just to talk about so many different things. Just having them around has probably been my favorite part about moving out.

When I say I learned a lot about myself I mean I learned how really weird I am (LOL). I like to lock the apartment door even when I’m home, I hate going to sleep with dished in the sink, and I really really really hate when communal spaces aren’t clean and are cluttered. It’s a huge pet peeve of mind to ALWAYS have a clean living room, kitchen and bathroom. I’m pretty sure I drove my roommates crazy with my weird antics, but they took it all in stride. I learned to live with the way people do certain things. I came to comprehend the idea that we weren’t all raised the same way, but we can respect one another and not step on each other’s toes.

My advice for those of you who are thinking about moving out or just about to leave for college and will be living with roommates is to 1) move in with at least one person you already know. 2) Get to know your roommates before you move in.

Moving in with someone you already know would be really nice because you guys already have an idea of how you both do things. You’re already friends so it makes the transition of living on your own a lot smoother. Sometimes it just nice to have another close friend already in the house!

Moving in with someone you don’t know it a little different. But if you take the time to get to know each other before moving in, it could help a lot with the vibes in the house. You always want to be on good terms with your roommates so things aren’t awkward in the house. Even if you don’t particularly like them, keeping things cordial is a huge part in not only being an adult but having things flowing smoothly in the house.

I would definitely suggest having some ground rules in the house just so everyone is on the same page about how the flow of the apartment will run. We’re talking about how to split the bills, sharing the expenses for communal supplies, cleaning expectations, visitor’s and the feelings about guys staying late (for girls) or girls staying late (for boys). I think everyone can benefit a lot from communicating early on in the relationship so there are less misunderstandings.

Overall, I definitely suggest experiencing something out of the comfort zone such as moving out and living with roommates. You definitely learn a lot with the different experiences you’ll have and I’m sure you’ll enjoy just as I have. So take that chance and try something new!!

It happened to me 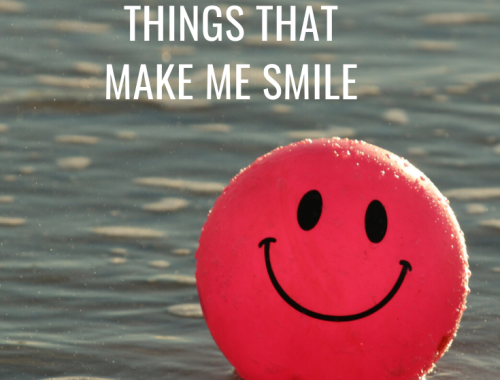 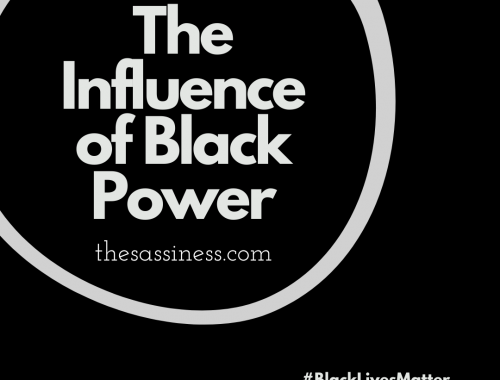 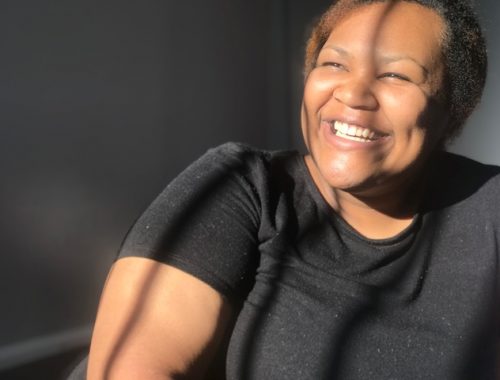 10 Things I am Grateful for today