Hidden figures has a double meaning. It doesn’t just mean the hidden math used to help NASA, its about the people behind the scenes that don’t usually get the credit they deserve.

Something’s I observed in the movie and the common theme was that these women were persistent. They were so strong.

Katherine did not let being a widow/ single mother stop her from progressing in her line of work. She didn’t let the white men and women she worked with intimidate her.

Mary is so snarky I love her. Something I really loved about her was that she didn’t even let her own husband discourage her from pursuing her dreams. She just kept pushing. Even though she continually complained about all the roadblocks she was going to encounter with getting the credentials she needed, she actually did something about her situation.

Dorothy could have given up after being rejected for the position of supervisor that she rightly deserved. She kept going, continually being the beacon that held the “colored computers” together. She went out of her way, going above and beyond the details of her job description, to understand and learn how to work the machine that was going to eventually put them all out of work. And even when she did get the job, she didn’t leave the other women in the dust, she brought them with her.

All 3 of these women were so head strong, brave and courageous. All within their own ways. They knew their worth, they knew that they were valuable to help contribute to help their country they loved be great. Even though they weren’t always treated right, they did not let that stop them. In a man’s world, these women were icons in their own rights. They pushed limits, broke barriers and did not let things contain them.

I really loved how they never let anything keep them from being extraordinary, did not let anything keep them from reaching their potential, from being successful and role models for generations to come. When Mr. Harrison broke the labels of the bathrooms so Kat wasn’t taking 40 minutes breaks to visit the colored bathrooms, I think he announced something along the lines about not being different colors. It became a turning point, because he was starting to see that Just because she wasn’t white did not mean she wasn’t as brilliant as the others. Also, because it’s true we shouldn’t be judged/ or judge according to skin color.

This movie meant a lot to me because as a human, as a young women and a person of color it showed me that I can achieve anything I set my mind on. With hard work, dedication, determination, perseverance and faith; I can achieve all. To be honest, I was not interested at all in seeing this movie. No matter how great the reviews are. I was not really interested about watching a movie based around NASA and astronauts. But it was something I needed to see and I’m soooo glad i was forced(thanks aunty) to watch it. It can apply to all of us no matter if you’re a man or a women, black or white. It applies to us all as humans, and not labels. There is something that each of us can take and apply to ourselves that can make us better.

Everyone’s mission in life is different, you just have to go out and find out what YOUR mission is in life.

Life can be hard 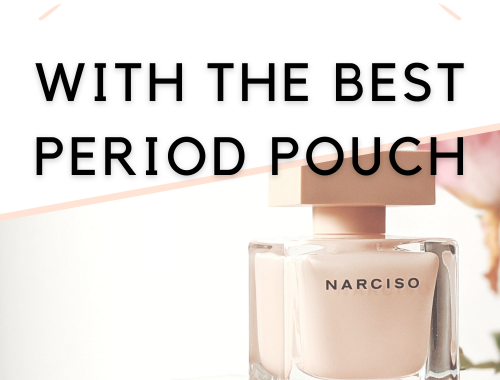 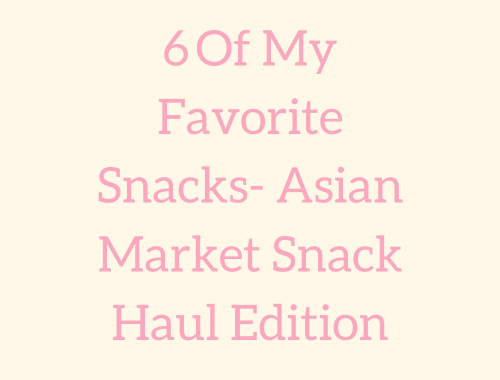 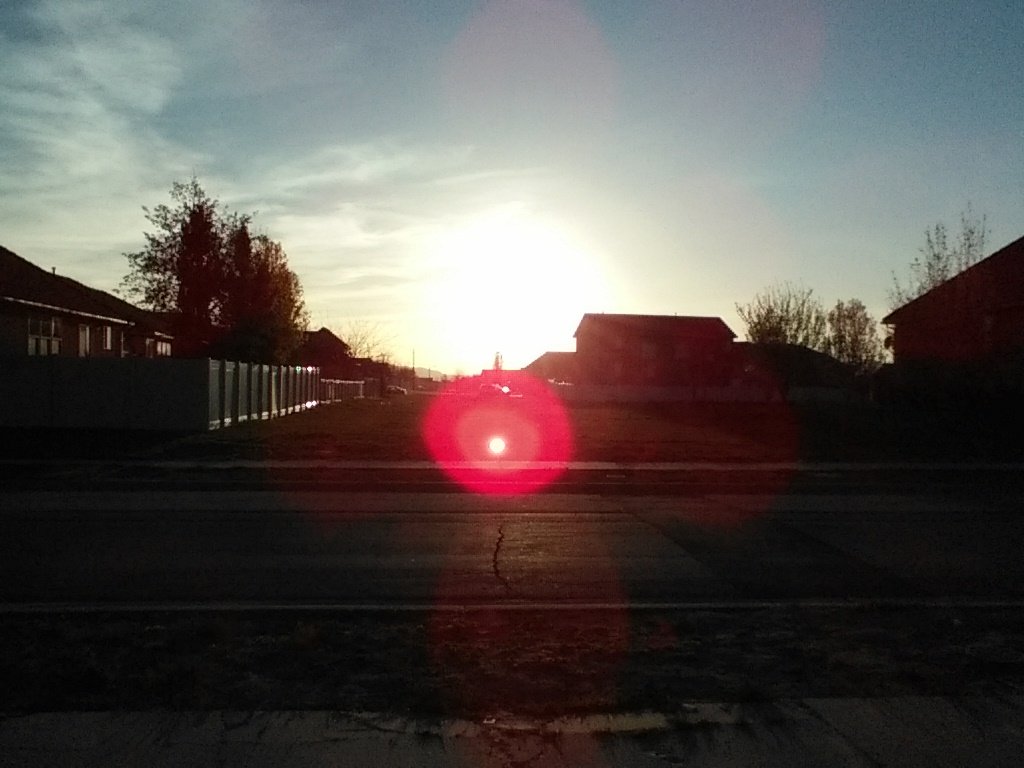